A Little Clarification, for the Record

A Little Clarification, For The Record 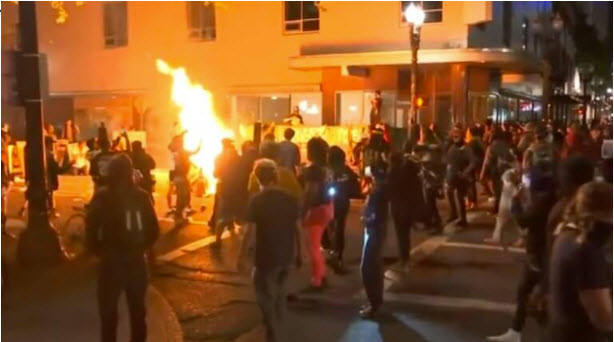 Like him or not, he’s a doer and he gets the job done.

And just in case you might have forgotten, Please, Please remember this…

Biden called us “DREGS OF SOCIETY”.

And President Trump…well, he calls us AMERICANS.

Which do you identify with, or consider yourself to be? Who had it right? Only you can answer that!

As for me, there’s only one choice, I’m an American.

Love to know your thoughts.